Housed within a 16th-century colonial home arranged around a central courtyard, Patio Andaluz enjoys a prime location just off the Independence Plaza in historic Quito. The hotel is within walking distance of the iconic Plaza San Francisco, the La Compañia Church with its impressive gold leaf interior, and the Theater Sucre. As is common in traditional Ecuadorian architecture, the hotel's rooms and their windows face toward the covered inner courtyards rather than out to the streets (which reduces light, but also noise). The hotel restaurant, El Rincón de Cantuña, serves Ecuadorian and Spanish cuisine along with a variety of South American wines. 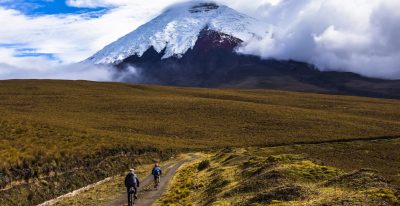 Outdoor adventures in beautiful scenery plus the Galapagos Islands 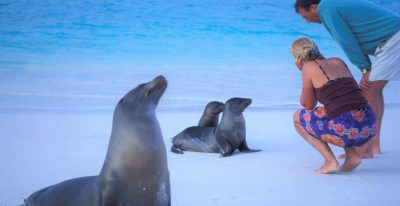 One of the best Galapagos itineraries, aboard one of our favorite yachts 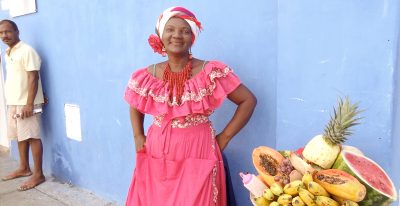 Two outstanding destinations in one trip 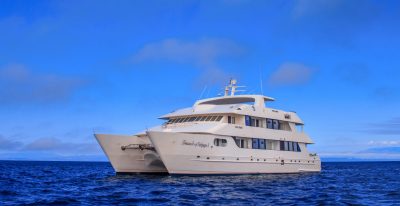 Explore the Galapagos on a 4 to 8 Day Cruise 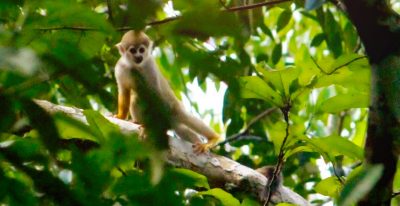 Experience the Nature & Wildlife of the Amazon and the Galapagos 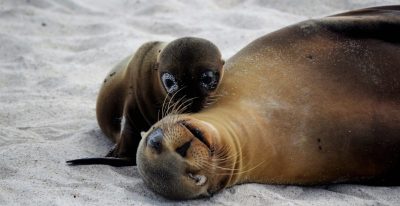 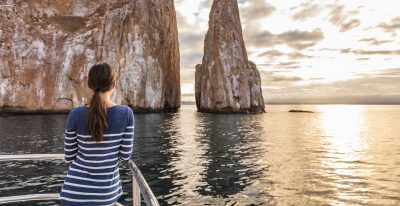 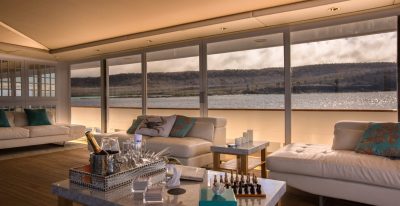 The Galapagos Islands by Luxury Yacht

Explore the Enchanted Islands in Comfort and Style! 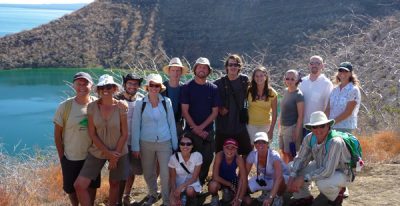 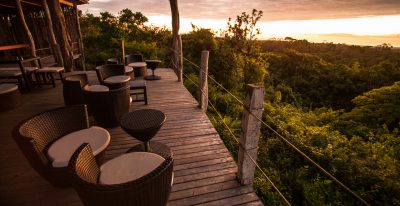 Explore Quito, the Galapagos, the Andes and the Ecuadorian Cloud Forest 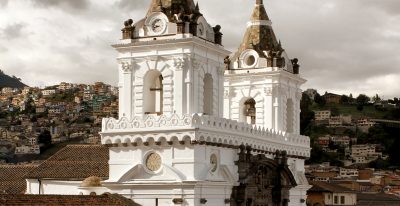 Reviews From Our Travelers