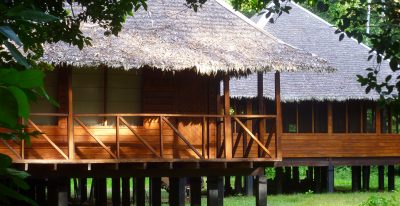 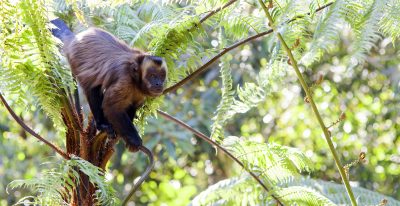 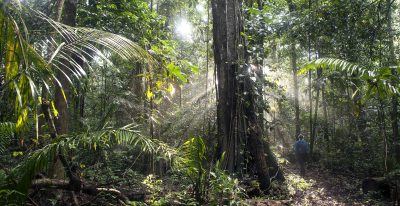 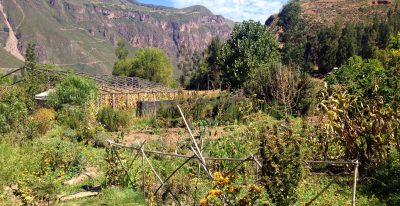 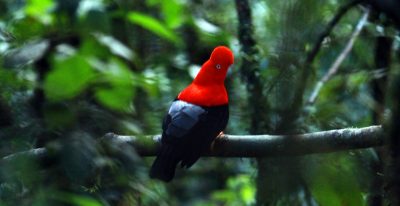 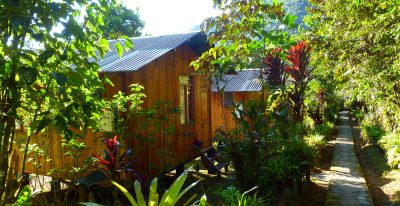 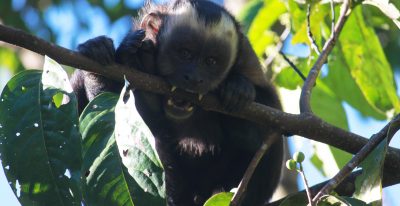 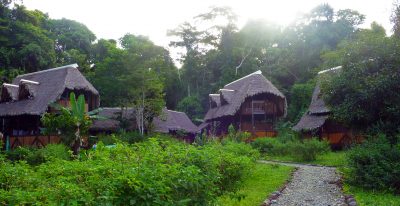 The Manu Wildlife Center is one of the most renowned and respected jungle lodges in the entire Amazon. It enjoys a remote location in the Manu Wilderness of southeastern Peru, part of a vast expanse of protected rainforest. Its 22 bungalows come equipped with hot showers, flush toilets and private baths, and while rustic, it has a degree of refinement lacking in most other Amazon lodges. The wildlife viewing and bird watching are as good as you can find at any Amazon jungle lodge. The lodge is minutes away from an active Macaw clay lick, which is a highlight of the area.

Access:
The fastest way to access Manu Wildlife Center is on a 40-minute flight from Cusco, followed by a 90-minute river ride in a motorized dugout. Due to frequent issues with cancelled flights, however, the most-recommended way to get there is a spectacular and somewhat adventurous 2-3 night overland and river journey. Traveling in a comfortable bus, this journey takes you from Cusco over the Andes and into the Amazon, passing through picturesque traditional Quechua villages and breathtaking Peruvian countryside. You will pass from high-elevation grasslands through cloud forests and lowland rainforests, with several stops to interact with the local people and photograph the wildlife and landscape. The final part of the voyage is via motorized dugout on the Manu River, which you will take all the way to the Manu Wildlife Center. You stay in Amazon lodges along the way, which affords you the chance to see more wildlife, including the unusual Cock-of-the-Rock bird, capuchin monkeys, and large woolly monkeys. This trip can be done in 2 long (but exceptionally scenic) days, with a night at the Cock of the Rock Lodge on the way. Alternatively, it can be extended to include nights at some other excellent and highly-rated Amazon lodges along the way, including the Manu Learning Center and Pantiacolla Lodge.

Why we recommend it:
The Manu Wildlife Center sits on a protected reserve in an area with the highest bio-diversity in the Manu area, meaning it has more variety and concentration of jungle wildlife than any other part of the Manu Reserve. The Center also offers the only observation tower in the Manu region, allowing you to ascend to the treetops to observe birds, monkeys, and other tree-top wildlife up close. One of the top highlights of the area is the nearby Macaw and Parrot Clay Lick, which you approach by river on comfortable, unobtrusive floating blinds to observe hundreds of colorful birds as they descend in an incredible spectacle to eat the mineral-rich clay. The area also affords a large mammal lick, where tapirs, Brocket Deer, monkeys, and other animals come to partake in the clay. Due to its range of offerings and wealth of animal and plant life, the Manu Wildlife Center is a frequent host to researchers and scientists. They are sometimes available to discuss their projects with visitors, and contribute new information for the local guides to share with guests, adding another dimension to your stay at this top Amazon lodge.

Two of Peru’s Most Incredible Destinations