Of the 469 million people who speak Spanish as their mother tongue, more than 230 million are in Latin America and a further 155 million are Latin Americans living in the United States. Worldwide there are more native speakers of Spanish than there are people who speak English as their mother tongue and Mandarin is the only language with more native speakers. Latin American Spanish encompasses numerous regional dialects, and what follows is nothing more than a rudimentary introduction. Spanish was brought to Latin America by Spanish explorers and conquistadors in the 16th century and – with the obvious exception of Brazil – is spoken throughout the continent. It’s the official language of 19 South American countries (out of 21 worldwide) and is one of the 6 official languages of the United Nations.

Latin America is a vast continent (two continents, in fact) and trying to describe a South American accent would be an exercise in futility. That said, there are one or two generalizations when it comes to the pronunciation of certain sounds.

Unlike Spanish from Spain, Latin American Spanish does not pronounce a soft ‘c’ or ‘z’ any differently from an ‘s’. While the word cenicero (ashtray) in Spain would contain two lisped ‘th’ sounds, in Latin America it is pronounced ‘senisero’.

In European Spanish and in the Andean parts of South America the pronunciation of the ‘ll’ and ‘y’ sounds is distinct while in the rest of Latin America these two sounds are identical. In Argentina and Uruguay they are pronounced ‘sh’ or like the ‘s’ in ‘pleasure’. 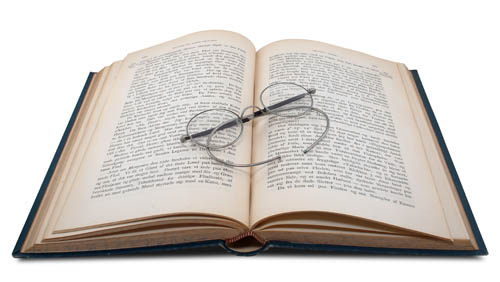 One of the most peculiar local variations is the Argentine use of vos instead of tu for the singular ‘you’ and ustedes instead of vosotros for the plural. This also affects the inflection of the accompanying verb endings. If you learn your Spanish in Argentina, as I did, you should try to drop the habit in other Latin American countries – vos will be understood throughout the continent, but it is considered very informal.

An endearing characteristic of the Spanish in Andean countries is the liberal use of the diminutive endings –ito and –ita. While most Spanish speakers would say Nos vemos ahora (‘See you soon’), a Bolivian or Peruvian would downsize the whole phrase charmingly by saying Nos vemos ahorita

Every Latin American country has its own indigenous languages and these, coupled with languages spoken by immigrants from Europe, Asia and Africa, have had a strong impact on the Spanish vocabulary in these countries. Here are some of my favorite local words.

If this blog has piqued your interest you may want to get yourself a copy of Lonely Planet’s Latin American Spanish Phrasebook before you embark on your once-in-a-lifetime Latin American odyssey with Vaya Adventures.