Chile is famous for its lakes, its mountains, its wines and its deserts, but its capital goes largely unnoticed. True, most people who visit Chile visit Santiago but it isn’t usually afforded many days on their itinerary.

Santiago has the reputation of being polluted and a little dull. It cannot be denied that in the winter months the smog trapped by the temperature inversion resultant from the city’s proximity to the high Andes is unappealing, but this is hardly a reason not to visit. 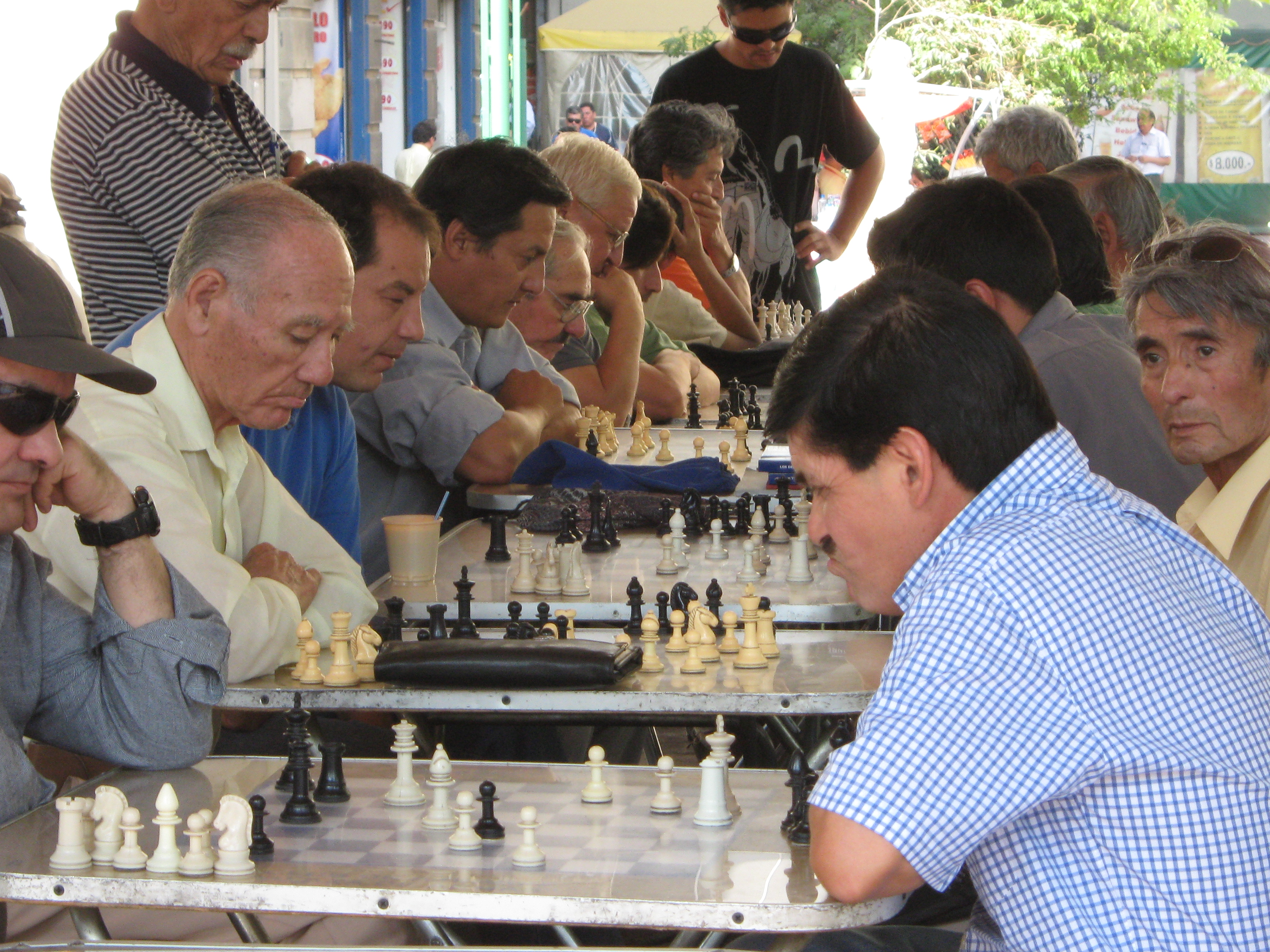 The ‘dull’ accusation probably stems from the fact that the city’s subway is extremely clean and efficient and that the financial district – unlike those in some other South American capitals – really is just that: a boring conglomeration of office blocks interspersed with Hooters and Pizza Hut franchises.

When I was living in next-door in Mendoza, I visited Santiago regularly and always found it to be an eclectic and buzzing city full of cultural and gastronomic surprises. I attended a Picasso exhibition in the beautifully restored central train station. I watched entranced as locals played chess on outdoor boards in the Plaza de Armas. And I marveled at the complete absence of litter in the streets and parks of central Santiago.

Traditional Chilean food isn’t very healthy, but it is hearty. Seek out lomo a lo pobre (literally ‘poor man’s steak’ – a layered pyramid of fries, onion rings, steak, eggs and, if you’re lucky, avocado) in one of the dog-eared diners of downtown’s backstreets. The Mercado Central is fantastic for seafood, just make sure you eat at one of the stalls on the periphery – prices are lower but the food is the same. Inspired by Neruda, the first time I went I ordered a caldillo de congrio (eel chowder) but you can really order anything on the chalkboard menu and be satisfied. I always, always get a side of empanadas de locos (abalone empanadas).

Chilean wine has long been from the top drawer, but in recent years Santiago has seen a proliferation of foreign and fine-dining restaurants which really allow these wines to shine. My favorite is Bocanariz, in the up-and-coming Barrio Lastarria which not only boasts more than 300 wines but also has a staggering array of Chilean, international and fusion tapas. Before or after dinner take the time to wander the streets of Lastarria: art galleries, boutiques and small theatres abound.

Another neighborhood which you really shouldn’t miss is Bellavista. Chances are you’ll go here to visit Neruda’s fascinating Santiago house, La Chascona, but don’t limit it to this. Bellavista is a pedestrianized Bohemian hangout where graffiti is embraced rather than frowned upon. The abundance of trees makes the streetside cafes and restaurants a great place to have lunch. There’s something to suit every palate: I was even able to find what must be the only South African restaurant in South America in Bellavista!

Most guests of Vaya Adventures stay in the tiny and very homey boutique hotel Meridiano Sur, located in the middle class suburb of Providencia which is noted for its old colonial mansions (the hotel is in one of these) and the Cerro San Cristóbal – a hill which affords panoramic views over the city and is a shoe-in on any itinerary of the city. There is also a number of interesting eating and drinking options near to the hotel, or you could just stay in and immerse yourself in the local literature housed in the hotel’s own extensive library.

Santiago may be a springboard for the rest of Chile and transport hub for the whole region, but it also has a lot to offer in its own right. Chile has experienced a few decades of political and economic stability and this is reflected in the diversity of cultural, gastronomic and artistic expression in its capital. There are loads of great day trips from Santiago, but don’t take these if it means missing out on the city itself