The Human History of the Galapagos Islands… and a Murder Mystery

“The gray outlines of the little fishing boat slowly faded in the mist lying over the sea, till at last they disappeared altogether. She was the boat which had brought us here, and half an hour before we had been still aboard with her skipper and crew. Now we were on our own, ‘stranded’ on Floreana, this lonely island. Behind us lay the sea and the shifting mist, above us the sky, infinite as the sea and a dismal grey. Ahead lay the future we had ourselves chosen, our new life.” – Margaret Wittmer

The Galapagos Islands are arguably the best place in South America – perhaps in the world – for seeing wildlife. But this chain of islands 600 miles off the coast of Ecuador has an intriguing human history, too.

It all started over 200 years ago on the island of Floreana, in the south of the archipelago. Darwin is often the first human associated with the islands, but long before his 1835 visit, Floreana had been a refuge for pirates and whalers. These whalers established the first post office in 1793. This “post office” is actually a wooden barrel, and is still there today. Seamen would leave letters in the barrel so that other sailors passing by could take them to their destination. The same process still continues today. Visitors can leave their own postcards in the barrel for other travelers to take along, and can look through the pile to see if there’s anything they can hand-deliver. You can also visit Asilo de la Paz, where you can see a pirate cave and a fresh water spring that is the only source of water for the present-day population. 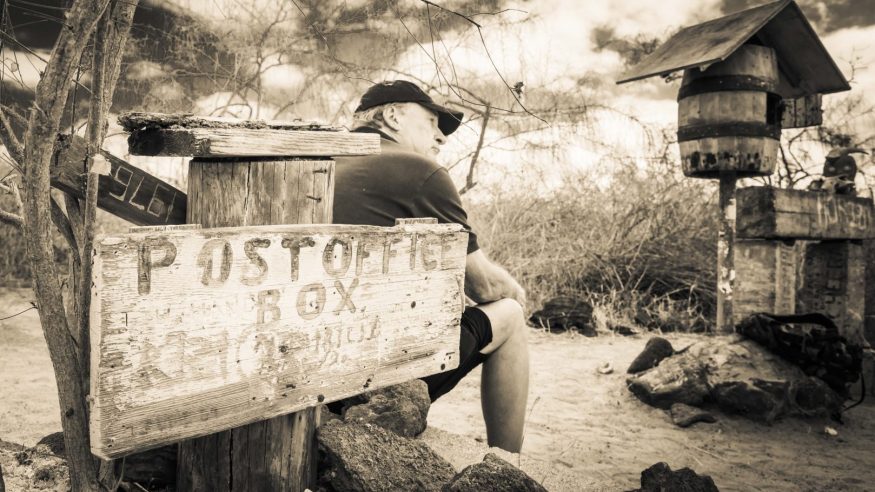 Ecuador claimed the islands in 1832 and a penal colony was formed there, but it didn’t last too long. 100 years later, Dr. Friedrich Ritter and his companion Dore Strauch emigrated to Floreana from Germany, looking to settle as far away as possible from the political climate there. They wrote letters and sent them back to Berlin, where they were published in newspapers, and the two became famous internationally. Another couple, Heinz and Margaret Wittmer, followed in their footsteps, bringing their son with the hope that a tropical environment would cure the illnesses that plagued him. (In a tragic twist, he drowned in Galapagos shortly thereafter.) These inhabitants lived quiet, simple lives, rarely interacting with each other. Other people came and went, finding life on the hot, dry island too harsh and challenging. 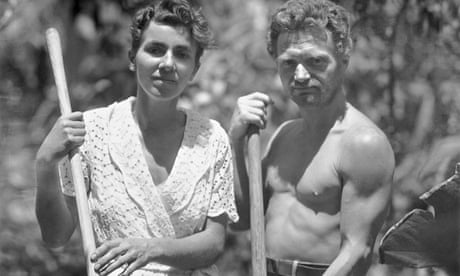 A couple years after that, an Austrian woman named Baroness Eloise Wager de Bosquet and her two lovers, Rudolf Lorenz and Robert Philippson, arrived and took the island by (very unwelcome) storm, announcing they would be building a luxury hotel there. To say that the Baroness’s presence rubbed her neighbors the wrong way would be a gross understatement. Dr. Ritter accused her of stealing his mail, she proclaimed herself the queen of Floreana, and she famously seduced anyone in her path.

From there, the drama unfolded and things took an ominous turn. Ritter and Strauch began arguing, due to the hardships created by a long drought, and the love triangle between Lorenz, Philippson and the Baroness started to unravel as Lorenz befriended the Wittmers. The Baroness had also been spreading rumors about Ritter and Strauch that then ended up in the international newspapers. 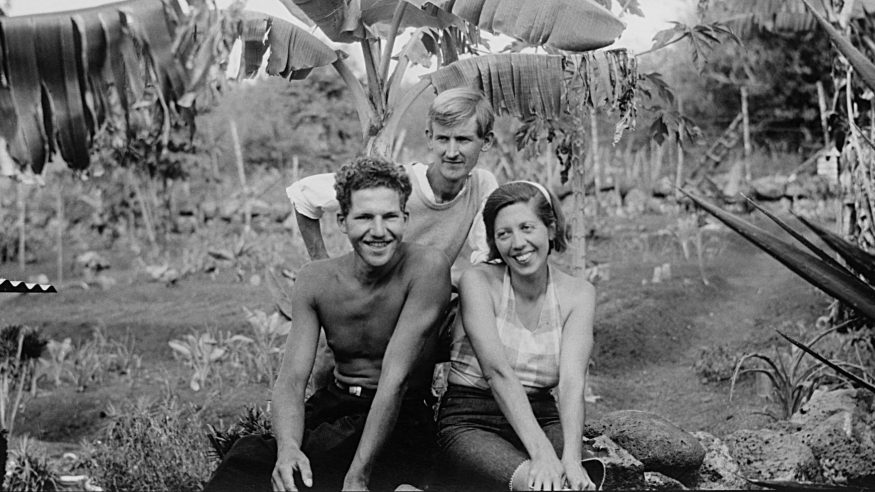 One day in March 1934, the Baroness and Phillipson disappeared without a trace, never to be seen again. Margaret Wittmer claims that the Baroness showed up at her home and told her that some friends had come on a yacht and she, Philippson, and her friends were all taking off to Tahiti, and that she was leaving all of her belongings to Lorenz. Curiously, some of her things were later found in the Wittmers’ home, and there is no record of any ships coming to the island that week. Ritter and Strauch believed that the two were murdered by Lorenz and the Wittmers helped him to cover it up.

At this point, the mystery is just getting started. Ritter died suddenly, supposedly after eating bad meat – strange, considering he was a vegetarian. Strauch was accused of poisoning him, and Wittmer even claims that his last words were spent cursing her. Strauch took off and returned to Germany, where she was admitted to a mental institute, but not before writing a book about her adventures. The institute was later bombed, killing Strauch.

As for Lorenz, he decided to return to Germany and left Floreana to sail to San Cristóbal. He never made it, and his mummified body was found all the way north on Marchena Island months later.

The last ones standing, Margaret and Heinz Wittmer stuck to their story about the boat to Tahiti for the rest of their lives. They continued to live in the Galapagos until their deaths in 2000 and 2001, taking all of their secrets with them. Their descendants still live there and work in tourism. 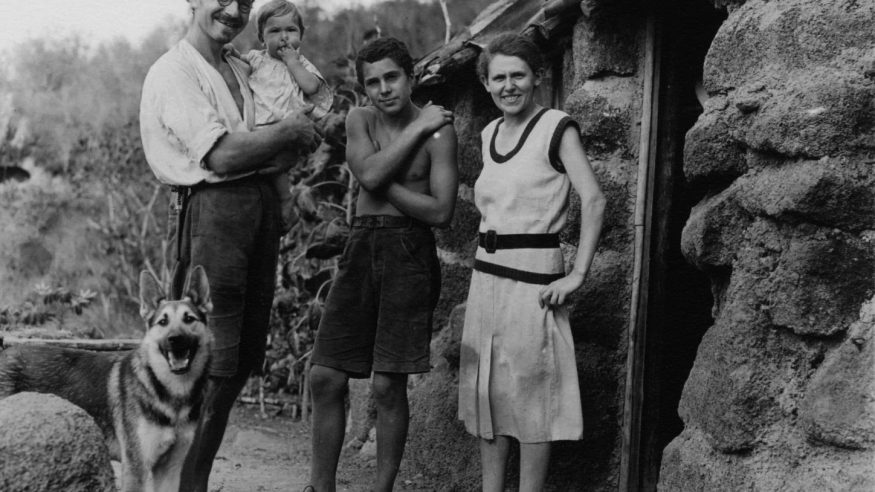 Today, Floreana Island is best visited on a cruise – and is a far less dramatic place than its history might indicate. Most of the island’s population, fewer than 200 people, work as farmers.

You can discover more about the mysteries of Floreana by checking out the following: