Gretchen was born in New York City and raised in Seattle, WA but a year-long high school exchange program in the pampas of Argentina had her hooked on South America from an early age. She has since spent most of her adult life abroad, primarily in Argentina and Brazil. She received her split B.A. from The University of Washington and La Universidad de Buenos Aires in anthropology and Spanish linguistics and has been a South America adventure travel specialist ever since. Growing up in the Pacific Northwest instilled in her a deep passion for all things outdoors which propelled Gretchen to rock climb and hike her way through much of the Andes and throughout Brazil. The mix of awe-inspiring outdoor adventures and endless cultural experiences in South America keeps Gretchen forever enamored and returning to this spectacular continent. Get in touch with Gretchen 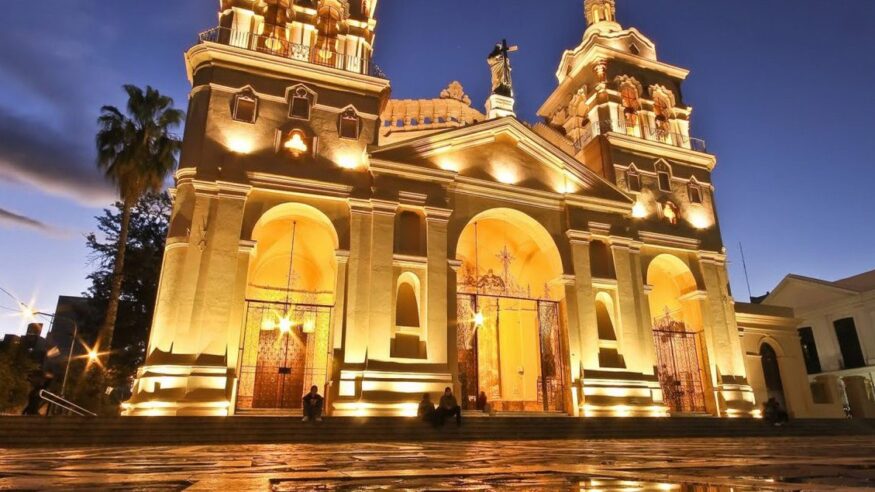 Often times when travelers think of Argentina, they immediately think of tango in Buenos Aires, the epic Iguazu Falls in the northeast corner, and Patagonia in the South. However, in recent years, Cordoba has been moving up on the list with its beautiful nature, vibrant city life, gastronomy, and much more. Cordoba offers a perfect… Read Full Post 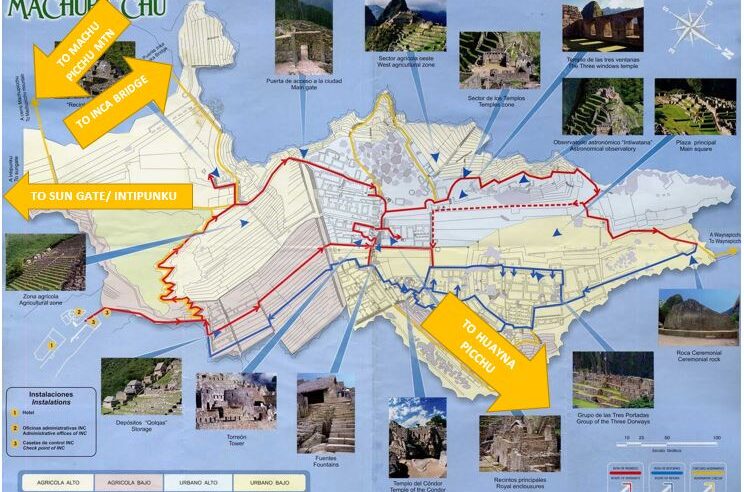 Many travelers to Machu Picchu love hiking but perhaps do not have the time (or the desire anymore to tent camp) to do the Inca Trail while visiting Peru. Hiking lovers, fear not! Here are four incredible hikes that you can do right from the Machu Picchu citadel that will surely bolster your experience of… Read Full Post