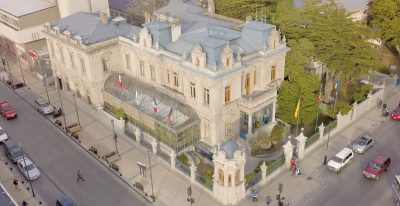 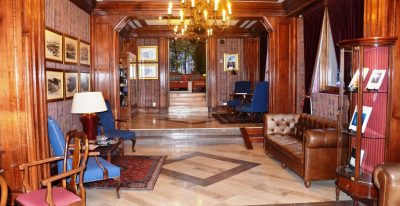 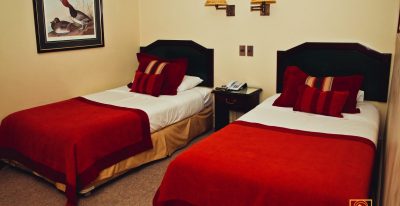 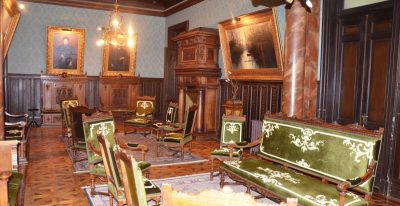 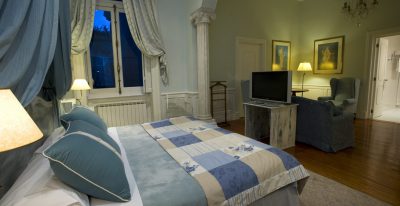 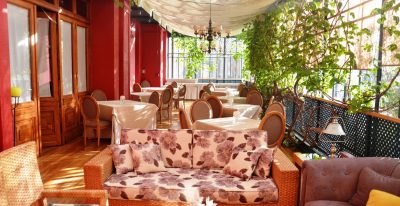 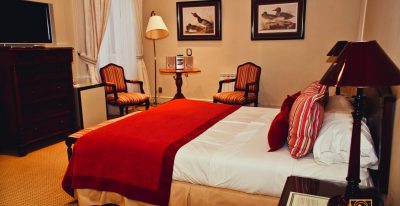 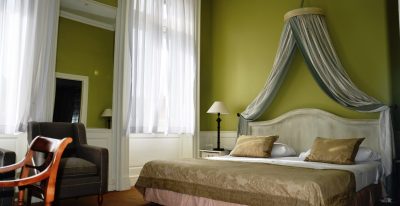 Hotel Jose Nogueira is set in a historic 1890s mansion in the middle of Punta Arenas, one of the oldest cities in Chilean Patagonia. The mansion was declared a national monument in 1982, and to preserve the building’s structure the 22 guest rooms were adapted from existing spaces, meaning each has its own unique charm and personality. The hotel, which hosted King Juan Carlos of Spain during his 2004 visit to Punta Arenas, offers a historic bar and a restaurant with panoramic views of the main square.