Darwin’s finches are the unlikely poster boys of evolution. Averaging 6 inches in height and employing a dull color scheme which ranges from brown to gray to olive, they are a far cry from the brazen giant tortoises  and the otherworldly marine iguanas.

Surely, then, they are one of the true Galapagos evolution highlights, and pretty close to Darwin’s heart to have become so famous? Well, yes…and no. This blog aims to separate the fact from the fiction.

Why are they so important?

The 13 Galapagos species (there is one species found in the Cocos Islands) of the subfamily Geospizinae are textbook examples of the genetic mutation which underpins Darwin’s theory of evolution. Descended from a single ancestor on the mainland of South America, each new species developed unique characteristics out of an innate need to survive. 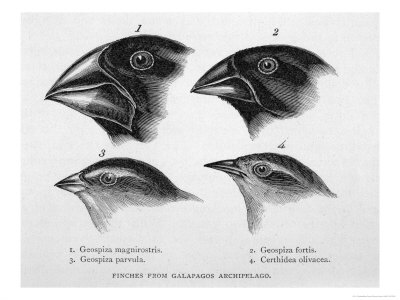 What sets the species apart more than anything else is the shape of their beaks. As Darwin noted in his journal: “One might really fancy that one species had been taken and modified for different ends.”

There are two other ‘miscellaneous finches’, one of which – the woodpecker finch – is quite special in that it uses ‘tools’ (twigs or thorns) to pry insects from their hiding places.

Why were they so special to Darwin?

They weren’t really. The name ‘Darwin’s finches’ was coined by Percy Lowe in 1936, more than 50 years after Darwin’s death. Darwin didn’t even know that many of the 13 species were even finches: as has been reported on this blog before , Darwin didn’t focus on the islands’ zoology (and especially not their ornithology) during his time there as he was more fascinated by their geology.

He didn’t even collect any of the finches, but his personal servant and some other crew members did. It was only when these samples were given to renowned ornithologist John Gould that Darwin realized that each ‘variation’ was in fact a separate species, which led to a frantic rush to try to piece together which island each specimen came from.

The finches were not even mentioned in The Origin of Species, although Darwin did write about them in his journal. 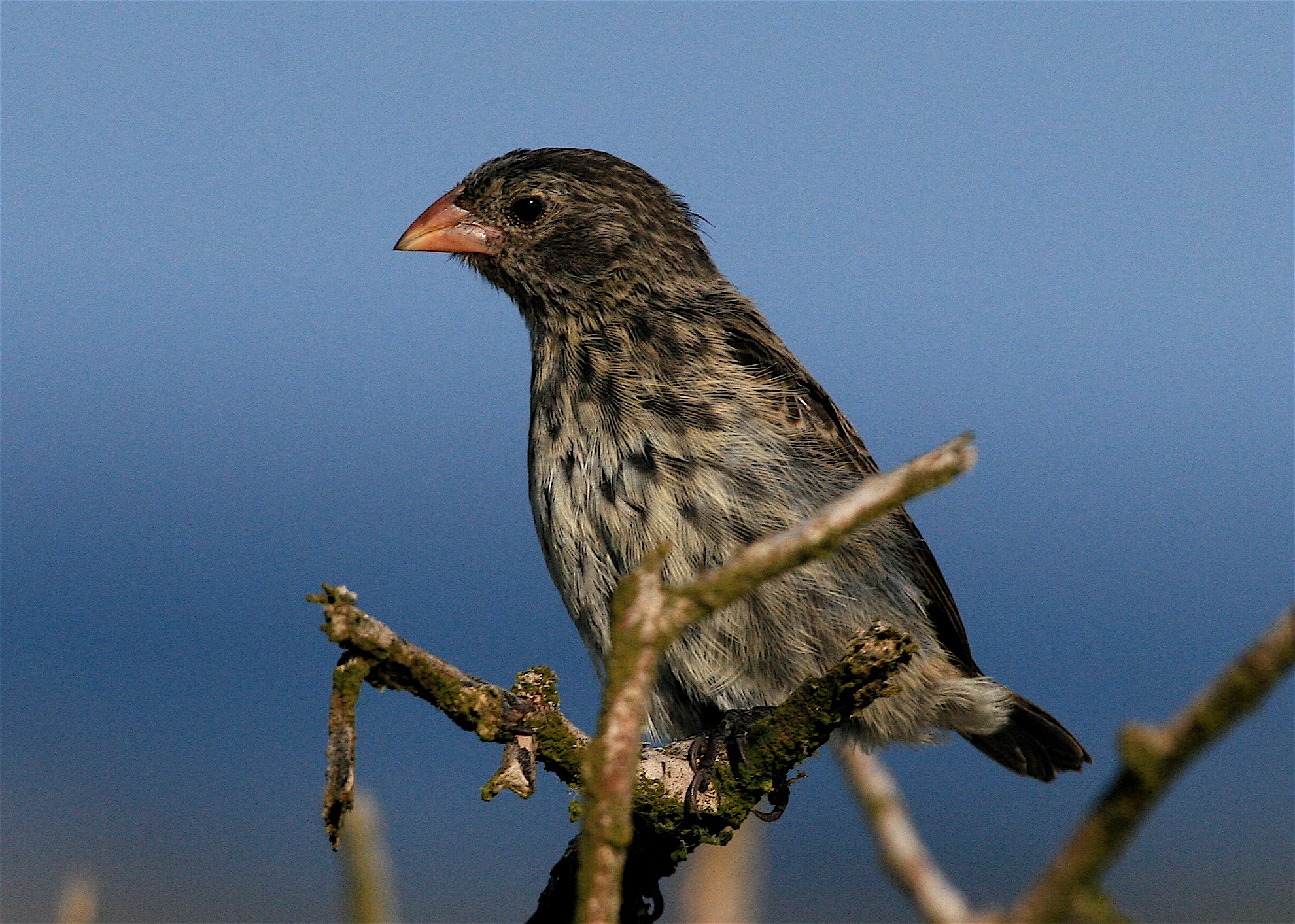 Will I see them on my Galapagos cruise?

Yes you will. They’re found throughout the islands, and some of them may even eat out of your hands. The most widely distributed species are the warbler finch, the small tree finch and the small ground finch but if you’re really into birds you should be able to identify many more species with the aid of your highly-qualified Vaya Adventures guide