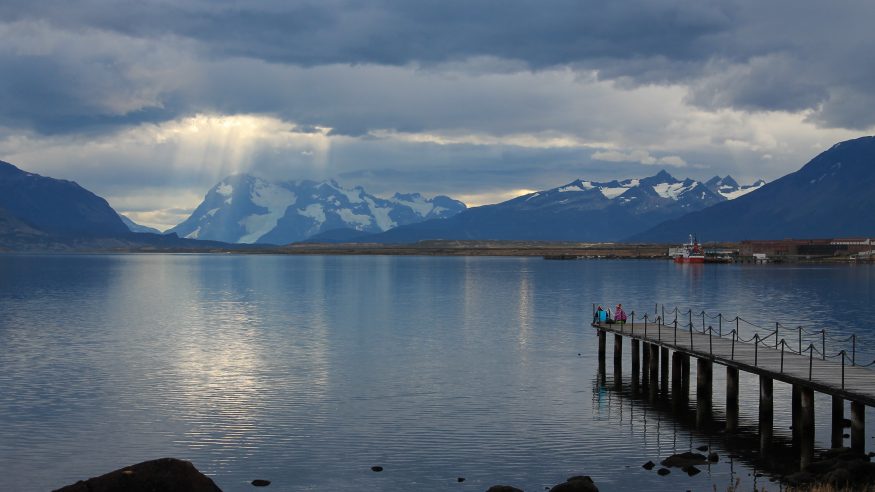 This new arrangement will help reduce the amount of driving time for thousands of passengers arriving to Torres del Paine National Park.  It should be noted though, that for the first year, the flights will only operate during the summer season.  Here are the flight schedules:

Flights operate on Tuesdays and Saturdays