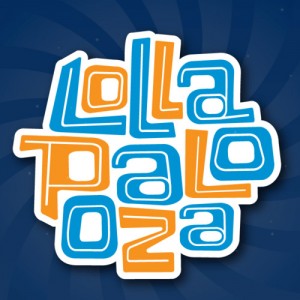 The 2015 Lollapalooza music festival in Chicago was evacuated amid weather reports calling for rain, hail, and intense winds that created serious safety concerns.

Do you know where might be a safer place to go see Lollapalooza?

Yes, that’s right: Lollapalooza recently announced that they will, for the first time ever, hold a music festival in Colombia. Perry Farrel’s legendary multi-day, multi-band musical extravaganza, once a touring U.S. alternative music festival, then a once-a-year destination festival in Chicago, is now an international enterprise. There are shows in Santiago, Chile; Buenos Aires, Argentina; Sao Paolo, Brazil; Berlin, Germany; and as of Fall 2016, Colombia’s sprawling capital, high atop an Andean plateau 8,300 feet above sea level: Bogotá.

With its historic Candelaria downtown, vibrant Zona Rosa district, and spectacular panoramic views from the misty Monserrate Hill at 10,341 feet above sea level, Bogotá will be a spectacular setting for the iconic festival. Lollapalooza’s promoters, Texas-based C3 Presents, expect to be able to replicate their recent South American successes in Chile, Argentina and Brazil with a healthy mix of local music lovers and international attendees at the shows.

Colombia, once bypassed by most travelers due to its reputation as a dangerous destination, has completely changed its image in recent years. Improvements in security have led to a boom in tourism, as travelers become aware of the country’s green cloud forests, historic cities, and pristine Caribbean beaches. If you’re interested in exploring this beautiful, welcoming country for yourself – perhaps while taking in the Lollapalooza music festival – just give us a call to start planning your trip.