Where to Visit Pre-Inca Ruins in Peru 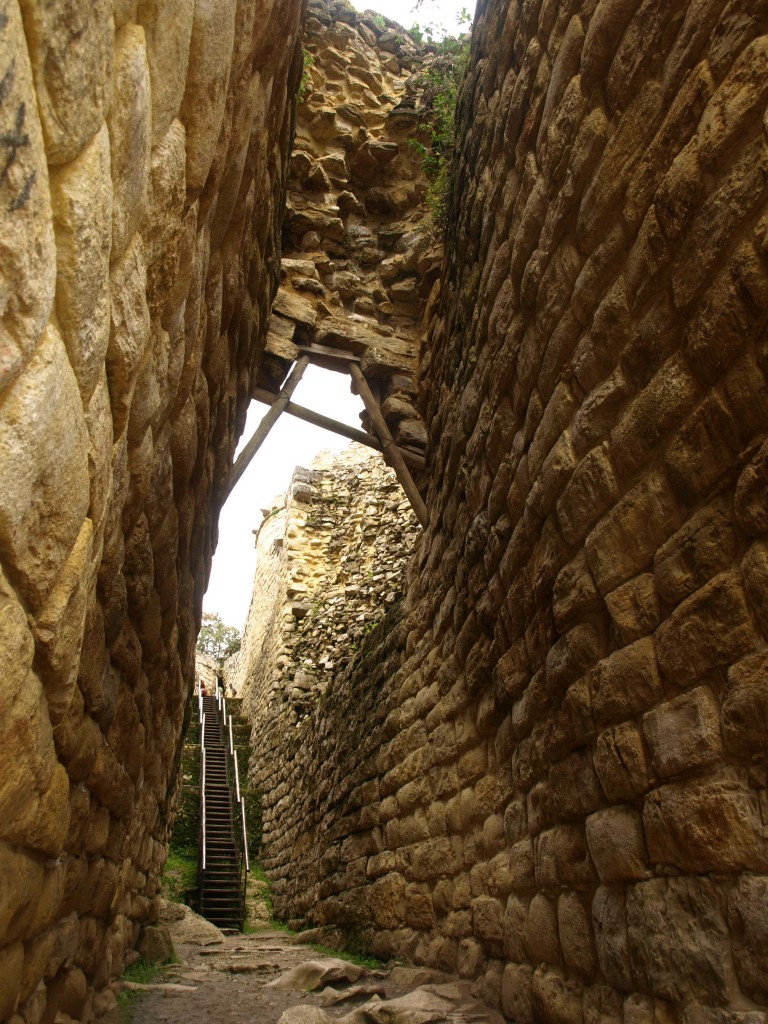 On my first visit to Peru my girlfriend made me promise that we wouldn’t do any high-altitude touring. We’d been living in La Paz, Bolivia for the six months prior to the trip, and she had been apuñada (suffering from altitude sickness) for much of that time. Obviously this meant that we missed out on Machu Picchu, Cuzco and the countless other sites in that area. But it also meant that we had to find other things to look at – a task which did not prove difficult at all.

The Incas were a great civilisation, of that there is no doubt. But they did not come from nowhere: there is an extensive history of great human innovation and enterprise in Peru. We know more about the Incas than we do about all who came before them because:

Humans are known to have lived in Peru as early as 1000 BC – that’s 1400 years earlier than the Inca Empire began. It seems foolish to attempt to condense all of that history into a single article, so instead I will describe some of the best sites we visited (and one we didn’t visit) while explaining a bit about the culture behind each of the sites. My list is by no means authoritative or exhaustive: there are countless other sites to be visited on a trip to Peru, the advisors at Vaya Adventures can help you decide where to visit.

This is a museum rather than an archaeological site, although there are plenty of sites near the northern city of Chiclayo where the museum is located. The tombs of Sipán and in particular the so-called Lord of Sipán are considered to be the single most important archaeological discovery in Peru in the last 30 years.

The Lord himself was a wealthy member of the Moche civilisation, who was found mummified in raiment of astonishing gold in a huaca (adobe pyramid) near Lambayeque. The Peruvian equivalent of Tutankhamun, we will never know how many other Sipáns were lost to looters.

The Lord aside, the whole museum is utterly exceptional and a cutting edge contrast to the drab city around it. There is also a very good, but somewhat less snazzy, site museum near town. The pyramids of Túcume also make a very pleasant outing, but they have been severely eroded by the elements. 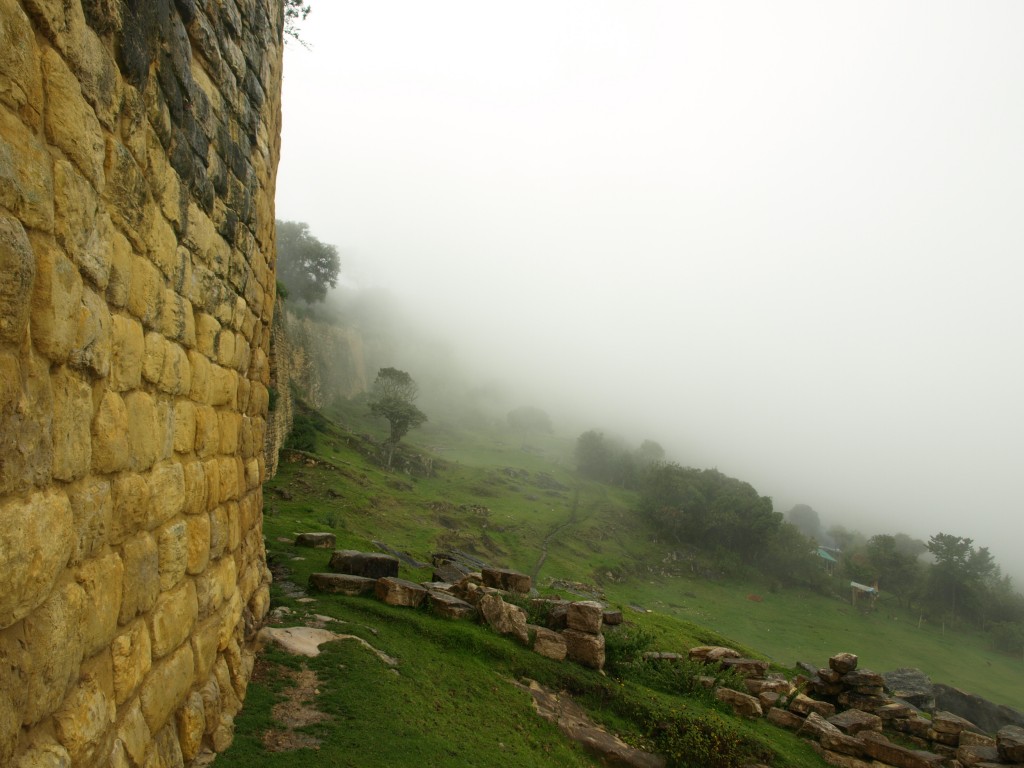 This is the site we didn’t get to, because it is way up in the mountains of northern Peru. It is an enormous fort or citadel built by the Chachapoyas people on top of a cliff overlooking the valley of the Utcubamba river. What makes Kuelap so fascinating – apart from its sheer size and its dramatic location – is that it was only ‘discovered’ in the 19th century, and is still little understood. Much of it remains covered by earth or foliage, and there are always new discoveries being made. I will definitely go there sometime soon.

With an area of eight square miles, Chan Chan, near the modern day city of Trujillo, is the largest pre-Columbian city in the whole of South America. It was the centre of the Chimú people for some 700 years, and at its peak it was home to 30 000 people. Constructed out of adobe and located on a coastal plain which receives severe flooding as a result of El Niño and is also under constant threat from earthquakes, Chan Chan is definitely not in pristine condition.

Having said that, a tour around its expansive grounds was one of the highlights of our trip: certain sections have been reconstructed to give you an idea of what it was like in its prime; the irrigation system was fascinating; and the beachside location was dramatic and alluring.

Also known as Huaca Juliana, this adobe pyramid was built by the Lima people. Although it is not as spectacular as the other sites listed here, I have included it because it is located in downtown Lima and as such is allows people who are not headed to coastal Peru to see a fine example of an adobe pyramid or huaca. This one served as an important administrative and ceremonial centre, and I quite like the fact that it has been reconstructed, so you can see what it would have looked like in its heyday.