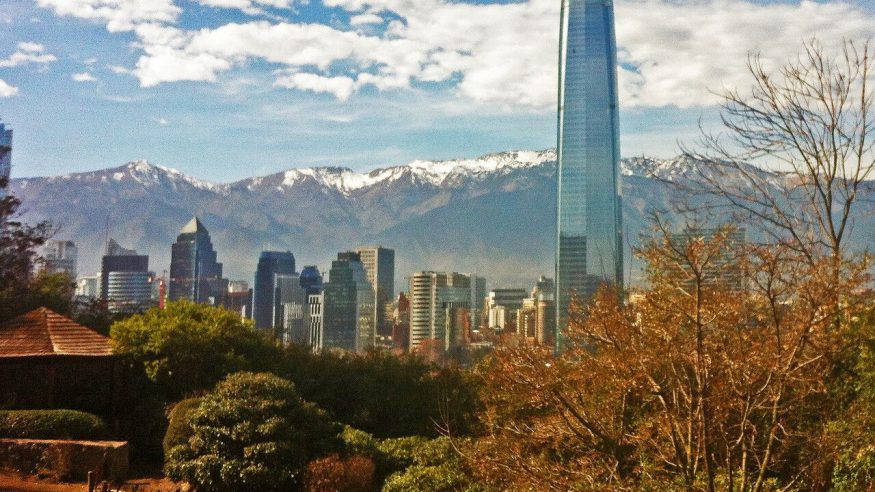 Chileans speak their own breed of Spanish, and even those with an extensive background in the language will find some mysteries and unexpected animal references in Chilean vernacular. Here’s a quick and fun guide to some common slang that will have you sounding like a local (or just impressing one) in no time!

po: the quintessential Chilean slang, Chilenos add this to the end of everything. Sí, po (yes, po). No, po. Claro, po (of course, po). If you add it to just about any response you give someone, they’re sure to love it! Obvio po!

al tiro: used to indicate “now” or “immediately.” As in, when do you want to start the hike? Al tiro!

¿cachai?: roughly translates to “you know what I mean?”, “am-I-right?”, or “get it?” Chilenos use this a lot. If you want to ask someone if they’re on the same page as you, you can ask (almost rhetorically) if they “cachai”, as in: Chile has the best fútbol team, cachai? If you want to say you already caught onto something, you can say “ya caché” (phonetically: yah ca-CHAY).

bacán: great! (for people and things). My guide was bacán!

pasarlo chancho: literally, passed (it) like a pig, is an expression to say you had a great time. So when someone asks how your trip was, you can say “lo pasé chancho!”

gallo/galla: literally, rooster. Used to refer to a man or a woman. Ese gallo es bacán (that guy is awesome)!

once: (phonetically: ON-say) like “elevenses,” or tea time, but in the afternoon. When you’re ready for your afternoon tea, you can say “vamos a tomar once” (let’s go have once/tea).


weon: this is another very common word to hear, sometimes almost as often as every other word in a sentence. (If only that were an exaggeration.) Its meaning changes depending on tone and context, ranging from “dude” or “man” as a term of endearment, greeting, or familiar emphasis between friends (hola, weon! I know, weon), to more colorful versions of “idiot” when used as an insult.  It all comes down to the tone of voice, so best to tread with caution on this one. As weon is “más chileno que los porotos” (a common expression meaning more Chilean than beans, which are very popular in the Chilean diet), it had to be included in this list.

Now to practice al tiro, so by the time you reach Chile, you’ll be able to reply with “si po, lo pasé chancho” when that gallo at the airport asks if your trip was bacán.