Could there be a less likely location for a world-class culinary experience than La Paz, Bolivia? As first impressions go, entering the sprawling city from the Altiplano via a dizzying detour through El Alto, inspired gastronomy was the furthest thing from my mind. In fact, having crossed the border into Bolivia from Peru, land of 10,000 ceviches, I assumed I had left the gourmet days of my trip behind and was headed into a terra incognita of Bolivian stews. 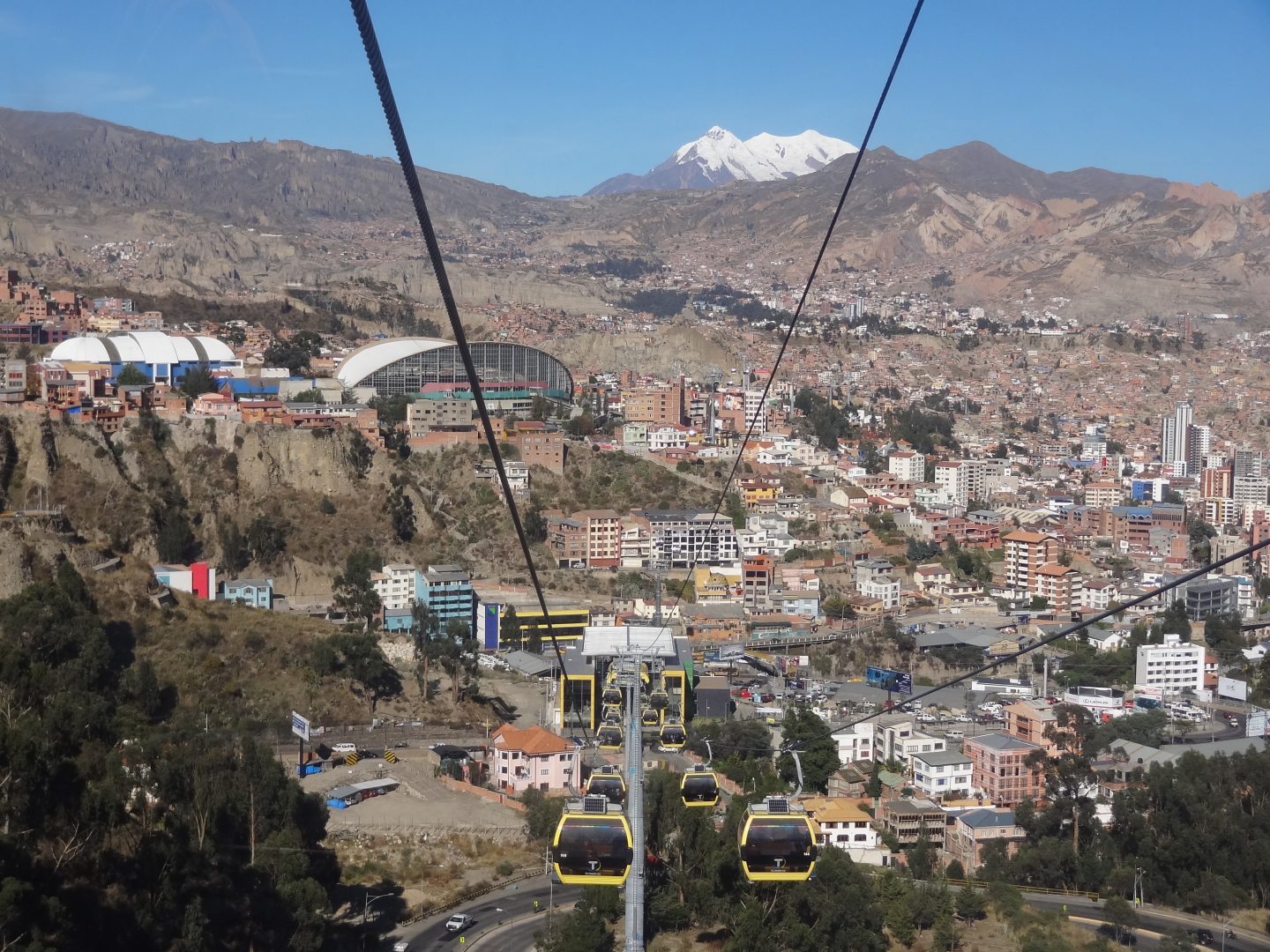 Well, I was wrong. Visionary chef Claus Meyer has tapped into Bolivia’s rich biodiversity and wealth of local ingredients, many of them relatively unknown to the outside world, to create Restaurant Gustu, founded in 2013. His socially progressive Melting Pot Foundation has turned the poor, sprawling suburb of El Alto into a training ground for a new generation of exceptional Bolivian chefs. 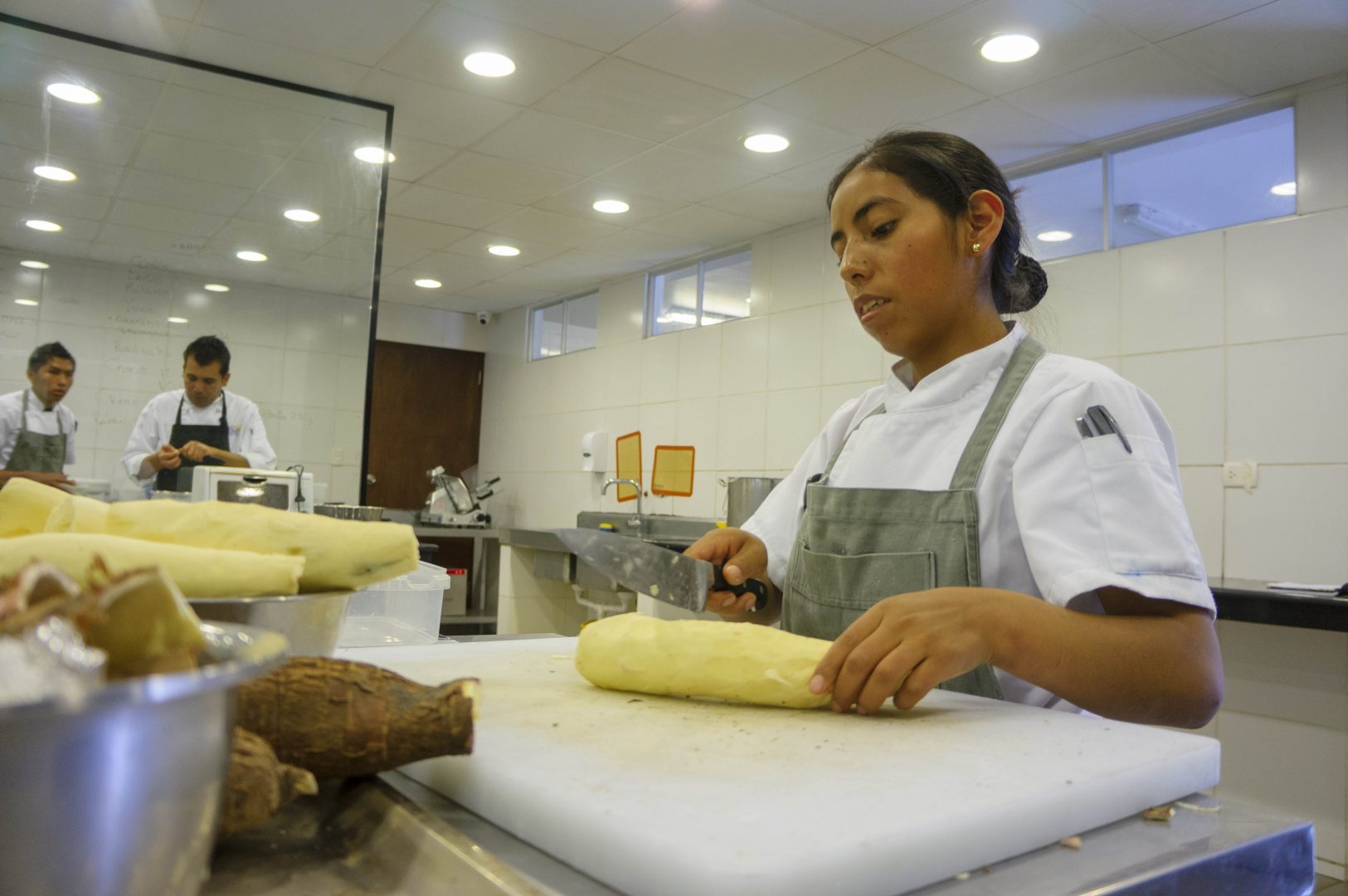 Unlike neighboring Chile’s capital city of Santiago, my adopted home for the last 5 years, where the neighborhoods get more affluent as you go further uptown into the barrio alto (literally higher up into the foothills of the Andes), La Paz’s neighborhoods generally get more desirable the further you descend into the valley, with the posh Calacoto neighborhood, where Gustu is located, toward the bottom at 10,993 feet above sea level.

Home to diplomats, expats, and the Bolivian elite, the warmer, lower-altitude neighborhoods, with luxury hotels set against stunning views of the mountains and nearby Valle de la Luna badlands sandstone formations, strike a sharp contrast to the colder, dusty, sprawling town of El Alto, up above La Paz at 13,615 feet. With hundreds of thousands of poor, indigenous campesinos moving to El Alto from the countryside in the past few decades, El Alto has seemingly sprung up without any attention to building codes or city planning, and many of its residents live a tough life of poverty and squalor.

It is in El Alto that social activist/chef Meyer, having previously achieved the distinction of #1 restaurant in the world with his renowned Noma in Copenhagen, decided to recruit and train the staff for his new culinary venture. Along with Dutch development organization ICCOSur, he established a network of culinary schools and cafes in El Alto called Manq’a (the word for “food” in Aymara, the language of Bolivia’s largest indigenous group). The program, now with 14 schools and 3,000 students, provides scholarships for young students from impoverished families to learn to cook quality, local, organic food, using gastronomy as a tool for social development. 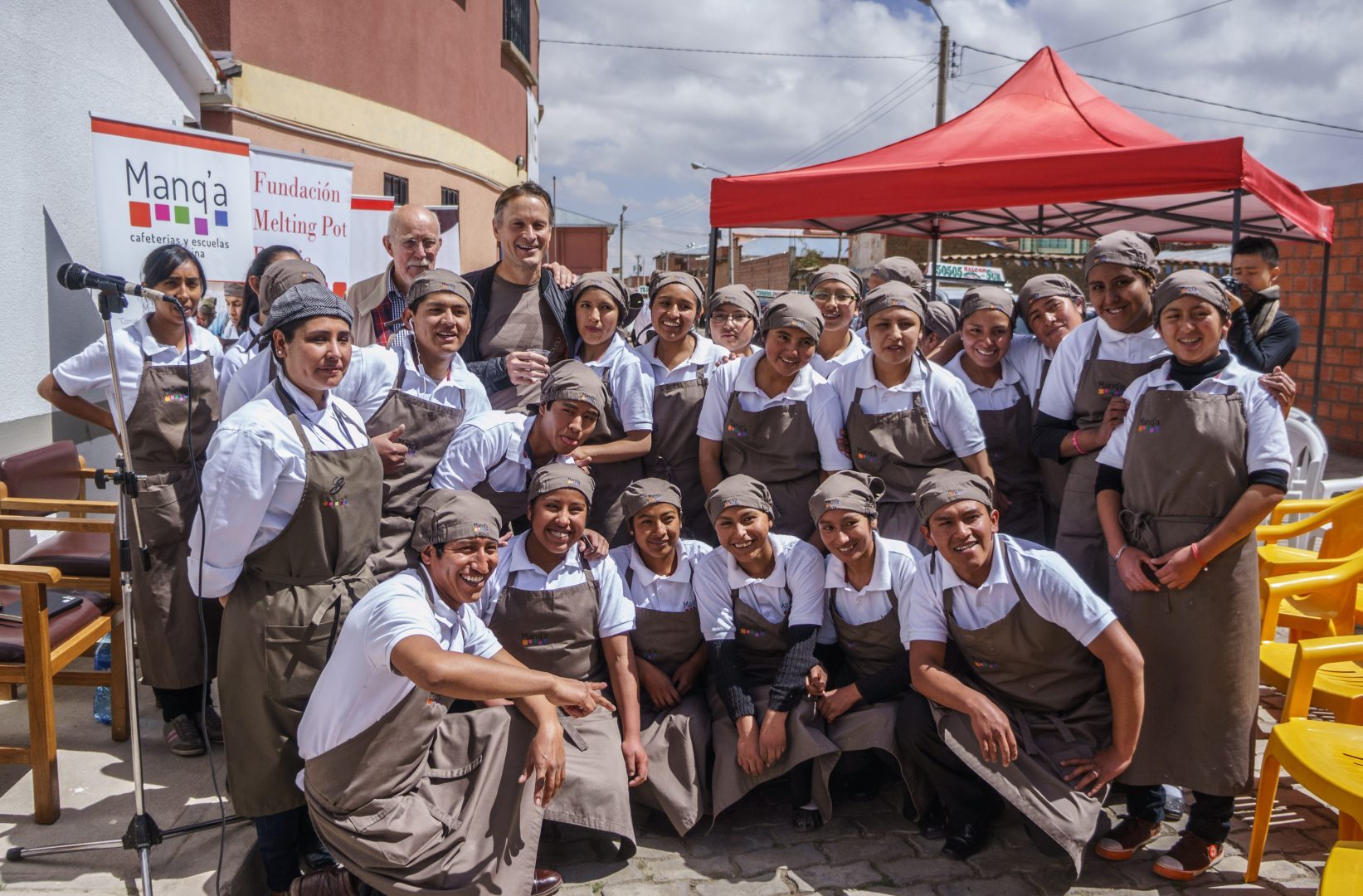 Gustu (the word for “flavor” in Quechua, the language of Bolvia’s second largest indigenous group) brings the hidden flavors of Bolivia to the plates of the world’s globetrotting foodies, sourcing 100% of its ingredients from local suppliers throughout Bolivia. Gustu’s Danish chef Kamilla Seidler, hand-picked by Meyer for the job, has created a menu that draws from the diverse regions of this land-locked Andean nation: surubí fish from the Amazon, llama meat from the Altiplano, mushrooms from the base of the snow-capped Illimani peak that looms above the city, trout from the frigid waters of Lake Titicaca, and a number of local fruits, vegetables, herbs and spices for which we have no real translation or context outside of the region. All are served deliciously with Seidler’s own unique twists and stellar presentation. 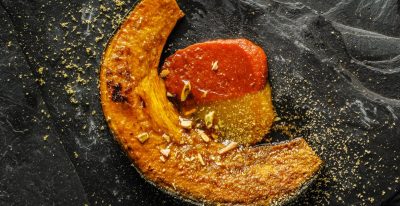 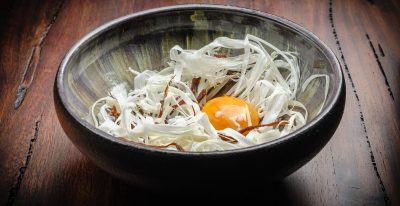 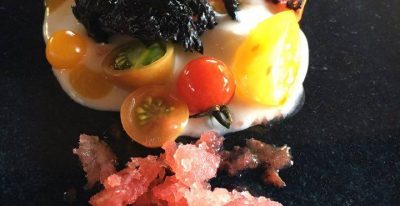 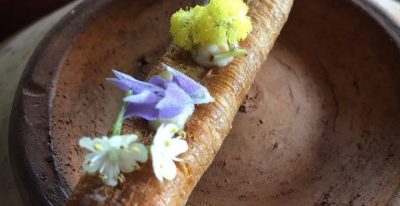 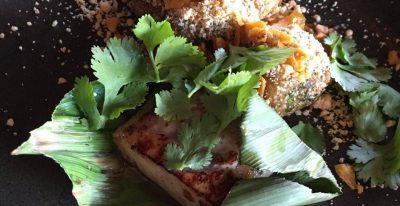 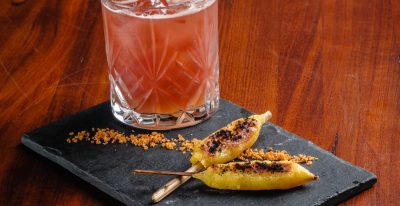 The surprisingly robust wine list, curated by on-site Danish sommelier Jonas Andersen, features 100% Bolivian winemakers. They are mostly from the Tarija region, near the Argentina border in the far south of the country, home to some of the world’s highest altitude vineyards. Gustu’s bar is dedicated to Singani, the national spirit (similar to Peruvian and Chilean pisco), made by distilling a single grape varietal, the white Muscat of Alexandria. You can view the spectacular landscape of the Luribay Province, where these grapes are cultivated, and meet Wilfredo, one of the cultivators, in Gustu’s two minute video below.

Luribay from erich on Vimeo.

Gustu is currently ranked #17 on the Pellegrino list of Latin America’s 50 Best Restaurants, where it is described as “the most progressive restaurant in Latin America.” The Menú Bolivia, a 14-plate, wonderfully-presented tasting menu, will set you back USD $132, plus $23 for the drink pairings. A 5-course tasting menu costs USD $60, plus $13 for the drink pairings – very modest pricing compared to the company they keep on that 50 Best list, and while the setting is informal, the quality is superb.

Considering that the average salary in Bolivia is less than $500 per month, Gustu is beyond the reach of most locals. About 60% of the clientele is international.

Worldwide, gastronomic tourism is on the rise, with more and more travelers planning trips with the specific goal of finding the best culinary experience in each destination. I met one such globetrotting foodie during my lunch at Gustu: Bruno Lima, a Brazilian-born, American- and European-educated finance executive who spends his free time seeking out the world’s best restaurants.

When asked about his most memorable international meals, Lima, who had extended a business trip to La Paz specifically to eat at Gustu and to mountain bike the infamous “Death Road” trail outside of the city, traces his passion for culinary travel back to a lunch he had in Spain, “at Akelare, in San Sebastian back in 2007. This was the meal that showed me the infinite possibilities surrounding food – sights, sounds, texture and taste – and sparked my interest to explore further the world’s gastronomy. The second was at Alinea, in Chicago, where each of the 24 courses balanced between food and art over a 4-hour dinner that never compromised on taste and surprised me at every single course.”

Lima, whose travels have taken him to almost every country in Latin America and nearly 100 countries worldwide, compares Gustu with some of his other experiences in the region: “Despite the casual setting, Gustu’s plates are up there with the top restaurants in Latin America. The creativity of ingredients and presentation recalls the experience of Central [in Lima, Peru] or DOM [in Sao Paolo, Brazil]. The 14-course menu, however, does not yet maintain the same level nor overwhelm the diner through all its courses, as Central does.”

Of those 14 plates, “the two that stood out were the slow-cooked lamb with orange peel and the malt soup with toasted quinoa caviar. I also have to mention the duck carpaccio, presented on a vertebrae of the surubí fish (also served on a later course), which proves that creativity and use of local elements extends beyond the ingredients and cooking methods,” adds Lima.

Is Gustu’s stated vision of changing the world through food a lofty one? Yes, of course. Is there an international Bolivian gastronomic movement on the verge of exploding, the way Peruvian cuisine has in recent years? I hope so, though probably not. But as long as they are serving up imaginative and world-class cuisine in a place you wouldn’t expect to find it, and creating viable opportunities for young people in one of Latin America’s poorest countries, I’m on board and fully recommend including a couple nights in La Paz and a meal at Gustu as part of a Bolivia trip, as an extension to our 9 day Peru for Foodies Itinerary, our 10 day Chile and Argentina Wine and Culinary Adventure, or as part of any custom South America itinerary.

There is a new (inaugurated in 2014) state of the art teleférico gondola cable car that connects Gustu’s neighborhood, the historic downtown, and El Alto. So now, all in one day and without sitting in traffic, it is easier than ever to experience the diverse realities of La Paz, take in its amazing scenery, and enjoy one of the best meals you’ll find in all of South America.