Throughout my life, I’ve had the good fortune of visiting many wonderful cities around the world. Few can match the vibrant atmosphere or history of Cartagena, Colombia. Perhaps the city’s wealth of history isn’t so surprising considering its prime location on the Caribbean coast, which invited settlers, pirates, and other colorful characters – but the way the city has preserved this history while simultaneously pushing a new chic and modern vibe is amazing.

Cartagena’s charm is perhaps most striking within the walled city of the historic city center, where no modern structures have been built and yet no modern amenity is missing. How opulent it feels to relax poolside, sipping a freshly-squeezed fruit juice (Guanabana, Maracuyo, Lulo, you choose) in your restored 16th century boutique hotel. Want to have a statue by Colombia’s most famous sculptor Fernando Botero in your room? Just request a Botero Suite at the Santa Clara Hotel. This is all to say that Cartagena offers an immense amount of pampering and luxury, for those who want it, and all while maintaining its fascinating history and architecture. 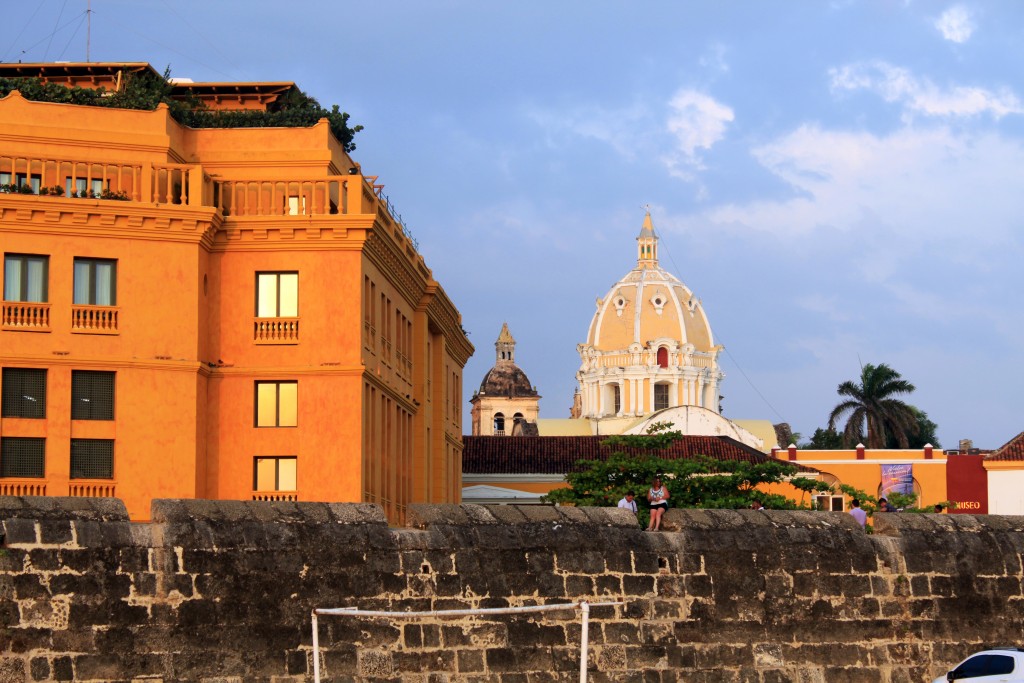 Cartagena served as a major shipping port for world powers: gold and silver were exported to Europe and slaves were imported to work throughout the continent. The city’s prized location made control of the port extremely important, which is evident when you look at the Castillo de San Felipe. San Felipe is the greatest fortress built by Spain during its exploration of the New World, and was constructed to protect the city against invaders. Sitting atop San Larenzo Hill, this castle serves as a great starting point from which to learn of Cartagena’s role in the history of South America as well as providing fantastic views of the city. 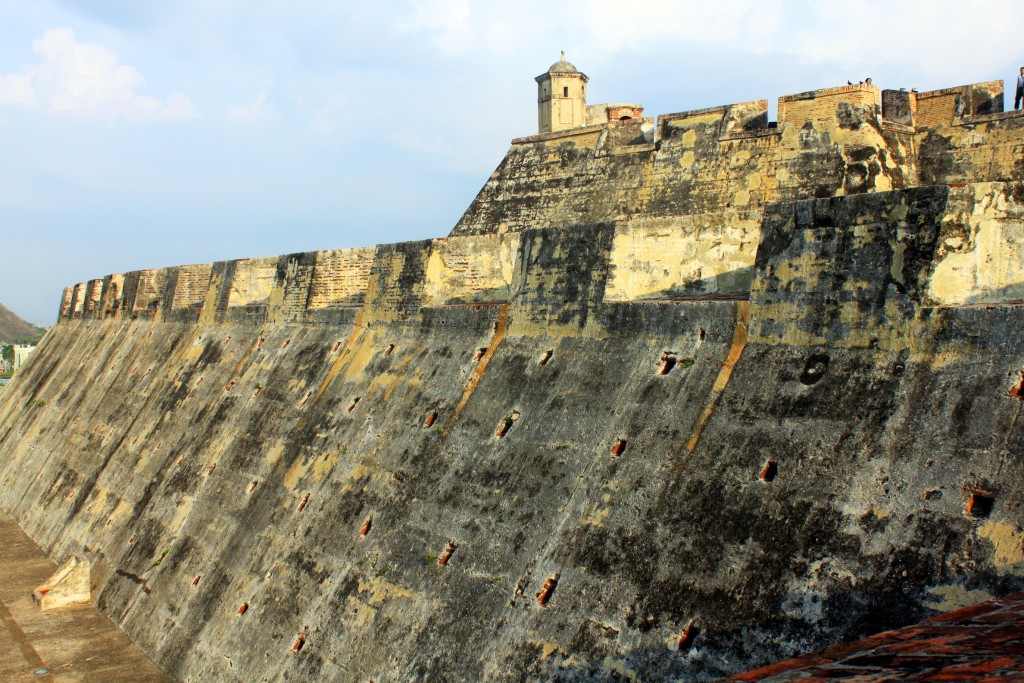 Cartagena’s past is very visible in its present, making the city a magical combination of history with modern culture. It’s truly a city that has learned to embrace its past while continuing to welcome progress with open arms.